Volunteer Centre Camden is dedicated to better volunteering in Camden

We also work with organisations to develop volunteering opportunities, and support them with best practice in volunteer management.

in our work we will: 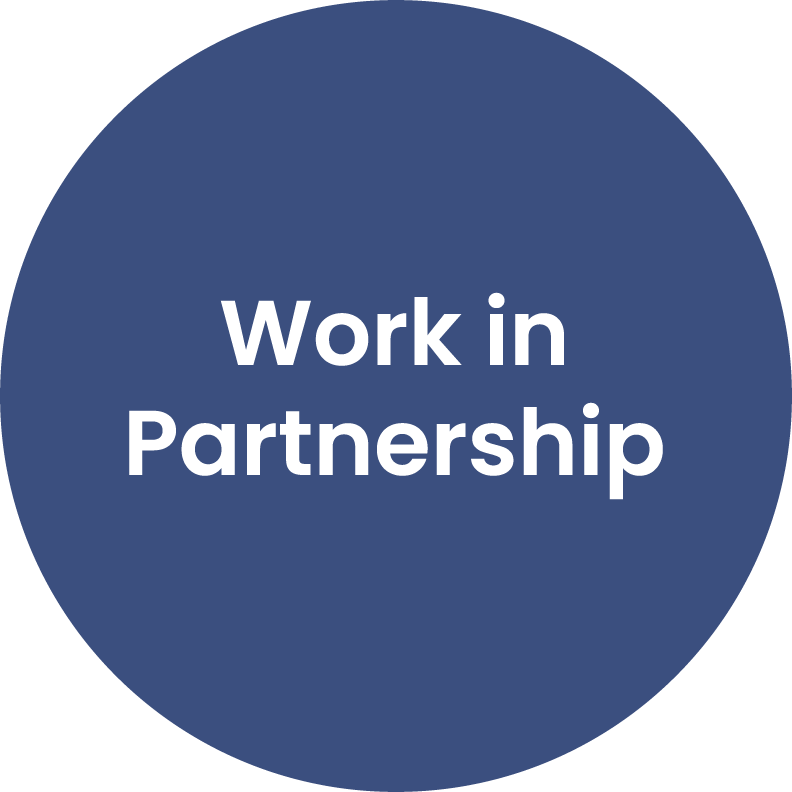 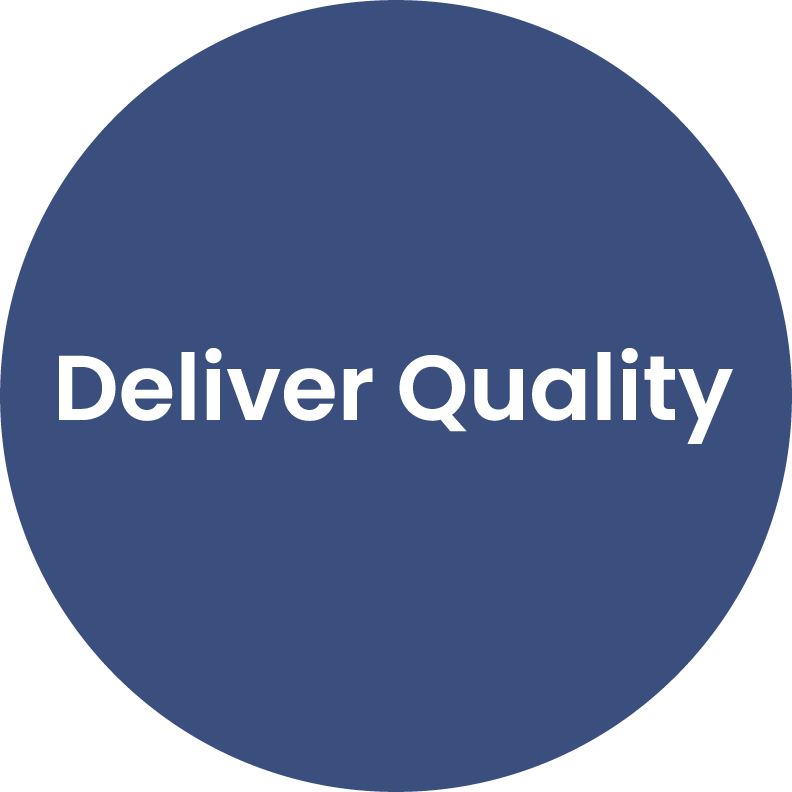 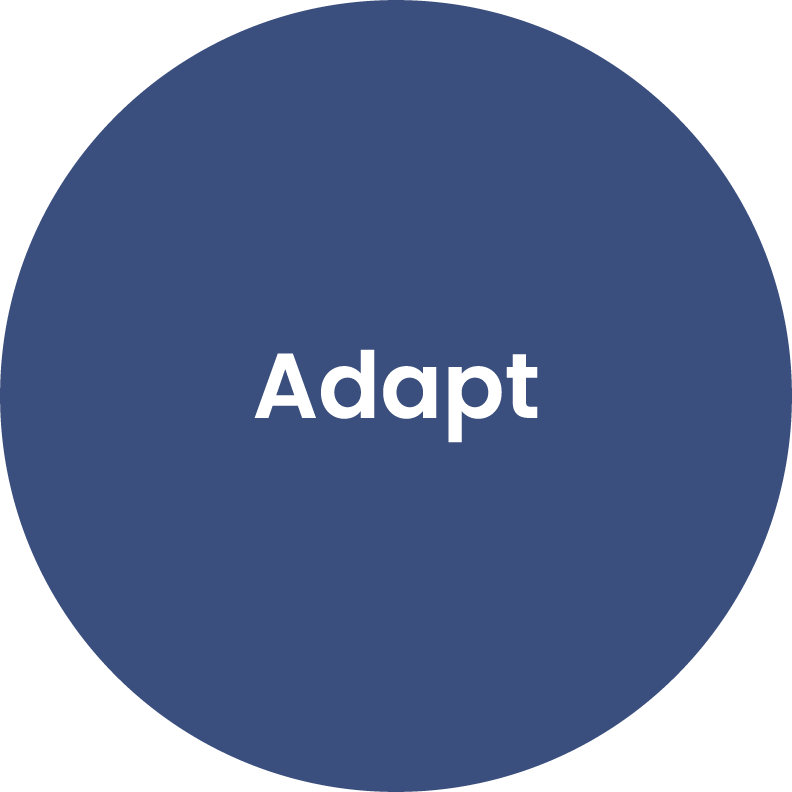 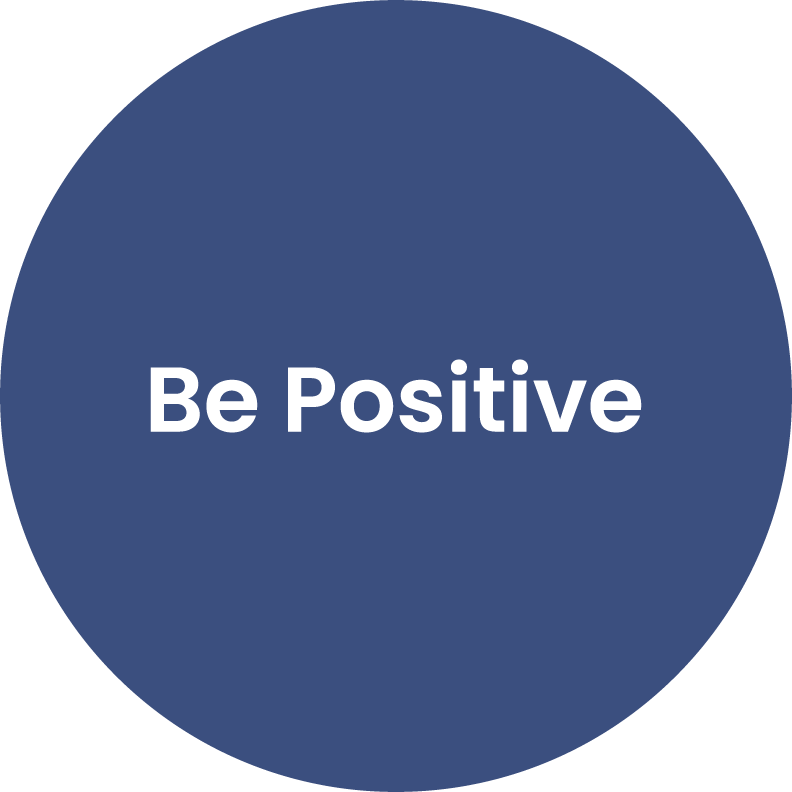 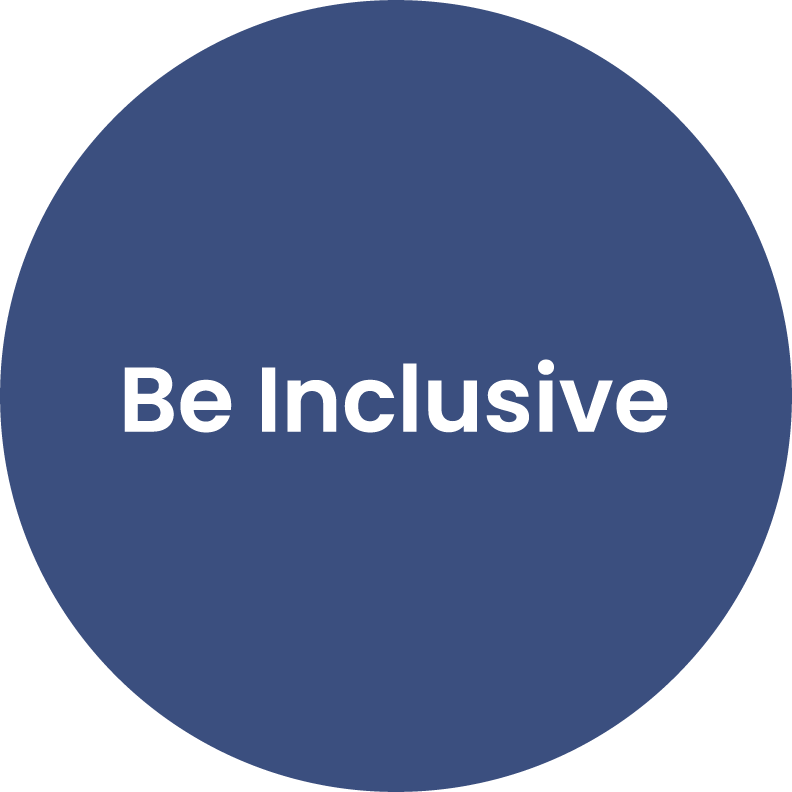 Volunteer Centre Camden is dedicated to better volunteering in Camden

What is now called Volunteer Centre Camden was launched in January / February 1967 as Camden Council of Social Service Voluntary Worker’s Bureau. The rst Director was Rachel Hubback. It is thought we were the rst volunteer centre to open in London. We were originally a part of the Camden Council of Social Service which is now called the Council for Voluntary Service or Voluntary Action Camden.

Rachel Hubback retired from the organisation in 1977, after 11 years of service.

On 1st April 1990 we had become ocially independent from Voluntary Action Camden. But it was a few months later in July 1990, that we were launched for the second time in 23 years. By that time, we were known as Camden Volunteer Bureau – and there were more than 350 volunteer bureaux throughout the country.

In 2006 Camden Volunteer Bureau joined the network of volunteer centres, and we changed our name to Volunteer Centre Camden.
We currently hold the Volunteer Centre Quality Accreditation for the borough of Camden. And as of July 2015, we also hold the Investing in Volunteers quality standard for good practice in volunteer management.